Vegemite, the Australian version of Marmite, is beloved by many Aussies. The spread contains no animal products of any kind – hence the use of “Vege” in the branding. Always a vegan product, it is now officially so thanks to a certification now given by Vegan Australia announced as part of World Vegan Day.

So it has achieved the certification by “doing absolutely nothing” to its recipe.

The iconic brand has confirmed that the logo will start to roll out on its jars in the next few months.

The brand can now drill further into the vegan/vegetarian diet that is spreading throughout Australia. It is estimated that there are 500,000 vegans in Australia and a further 2.5 million vegetarians, which is an increase of 300,000 vegetarians since 2014.

There has been a mixed reaction from the public. To some, the re-packaging is somewhat unnecessary. To others, it will be reassuring to be certain that every ingredient is animal-free. What is beyond doubt, is that to join the vegan trend Vegemite is proudly being seen to join Team Vegan.

Vegan Australia welcomed the approach by Vegemite as it does from any product brand even if the products are assumed to be vegan. It has a strict certification process to ensure that a product does not contain a single ingredient which is derived from animals and that no testing on animals has been involved in the process. This certification was probably the easiest it has ever had to consider.

By way of interest Vegemite which is rich in B vitamins is also halal but not gluten-free. There is a newly launched gluten-free option. 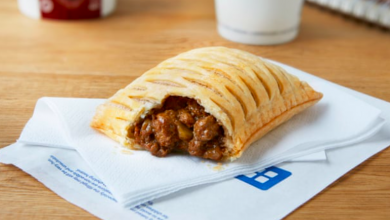 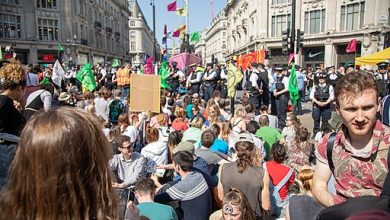 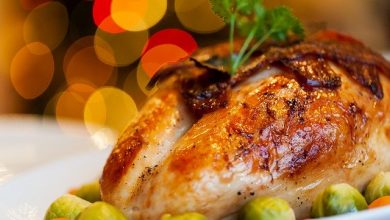 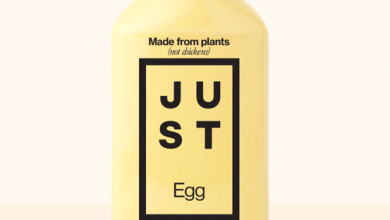 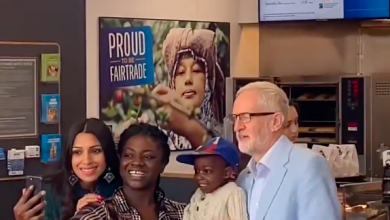 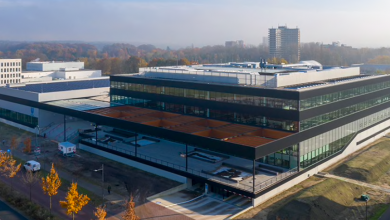