A major study published in the British Medical Journal suggests the possibility that vegans and vegetarians may have higher rates of suffering a stroke, whereas their chances of getting heart disease are lower. Confused? It sounds like a conclusion that a vegan or vegetarian would not expect.

The research analysed data from the major long-term research project by EPIC-Oxford looking at diet and health. It studied 48,000 people for up to 18 years and the data shows that it had ten fewer cases of heart disease and three more strokes per one thousand people compared with the meat-eaters.

The researchers note that the study cannot prove whether the effect is down to diet or some other aspect of the lifestyle adopted by the participants.

Dr Frankie Phillips, from the British Dietetic Association, stated that the study did not show that vegan and vegetarian diets are unhealthy. It could do so because it was an observational study.

“They looked at what people ate and followed them for years, so it’s an association, not cause-and-effect,” she says. “The message, for everyone, is it makes sense to have a well-planned diet and to eat a wide variety of foods.

“Meat-eaters don’t necessarily have a varied diet, because they might live on meat and potatoes for dinner every night and not have any vegetables.”

There were 2,820 cases of coronary heart disease (CHD) and 1,072 cases of stroke. The pescatarians were found to have a 13% lower risk of CHD than the meat-eaters, while the vegetarians and vegans had a 22% lower risk.

But the risk of stroke was 20% higher for those on plant-based diets. The researchers suggested this could be linked to low vitamin B12 levels but more studies would be needed to understand the connection. Indeed the association may have nothing at all to do with people’s diets and may simply reflect other differences in the lives of  the non-meat eating participants.

The study’s precise conclusion was that “in this prospective cohort in the UK, fish eaters and vegetarians had lower rates of ischaemic heart disease than meat-eaters, although vegetarians had higher rates of haemorrhagic and total stroke”. 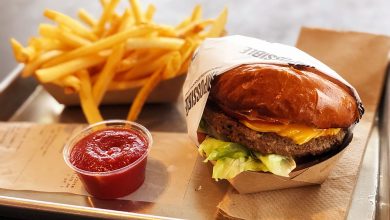 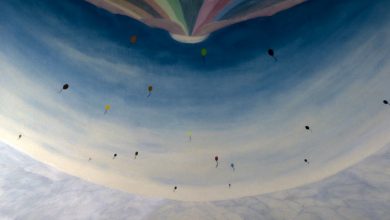